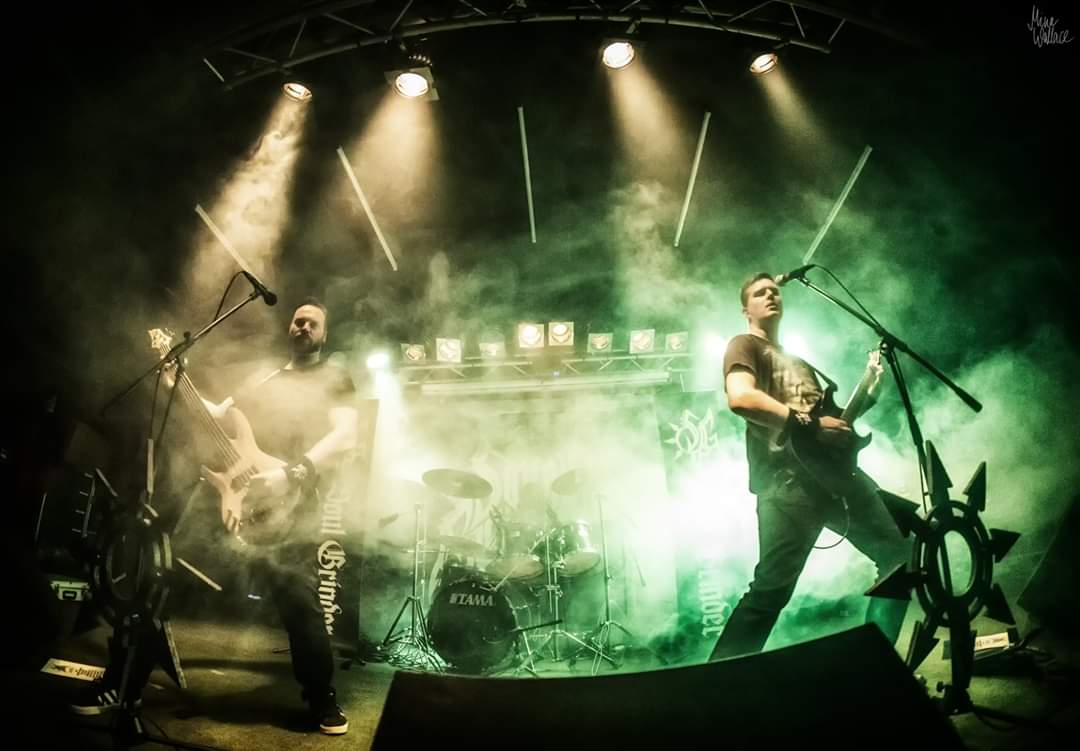 SOUL GRINDER – merciless, brutal, deadly. These exact words are describing the music of the Death Metal band SOUL GRINDER.
Founded in Bremen, January 2018, northern Germany the members are Mathias (CTULU), Jan (NEVERSUN) and Balrogh (ASENBLUT). The style
of music was formed in the early stages of the band: old school Death Metal with some modern influences, but always musically
to the point, with the aim to sound like being overrun by a tank.

The first release was done in December of 2018, the EP „Sadistic Parasite“ with Black Sunset/MDD, witch settled their style and caused a sensation in
the Underground Press and the stages of the Live CLubs. The catchy Songwriting, Riffs without compromise und a precise and aggressive sound seemed to
be the right recipe to convince fans and reviewers.

The lyrics are straight forward as well. The focus lies on the decay of society and humanity, misanthropic themes, apocalyptic and sometimes mythological content.
Some classic Death Metal themes like death, slaughter and war are represented but without being too superficial.

Driven by positive outcomes, the band decided to refine their style, always adding new influences without loosing their core. After months of hard work
the Band released their debut Album in July 2020 „Chronicles of Decay“ (Black Sunset/MDD). This release had a huge impact throughout the whole Underground
Extreme Metal scene.

But the Band is not standing still. There is always just one direction: Forward! Always straight ahead, always refining their style.
Join the brutal and intense live shows, join the brutal steam rolling Death Metal…. JOIN THE GRIND! 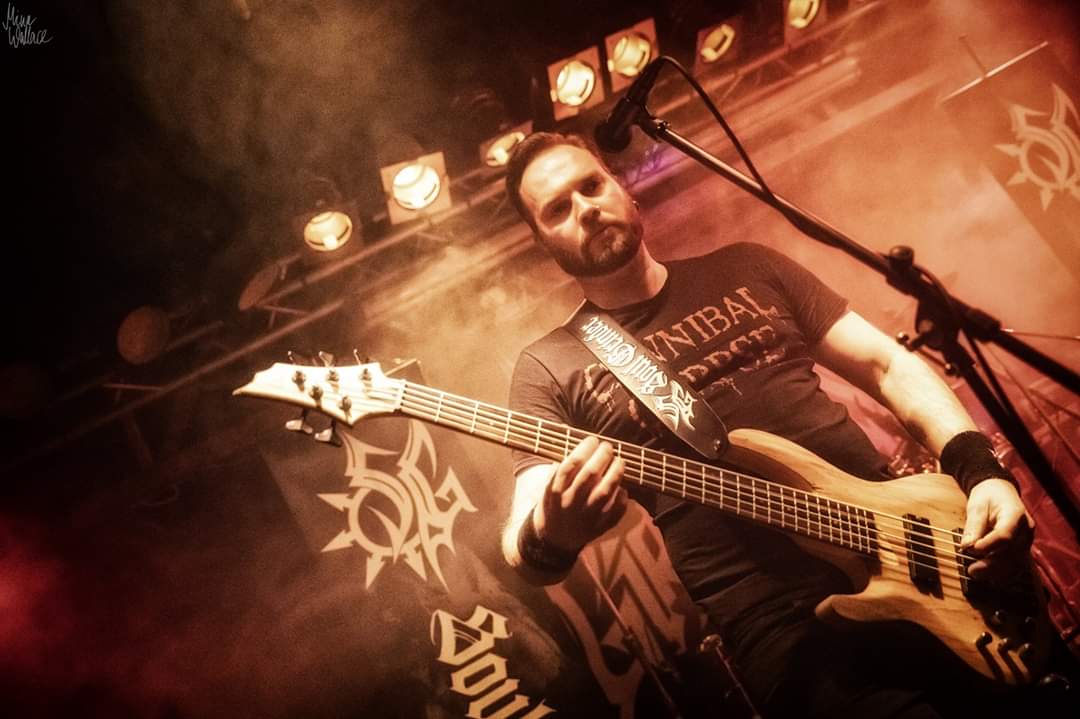 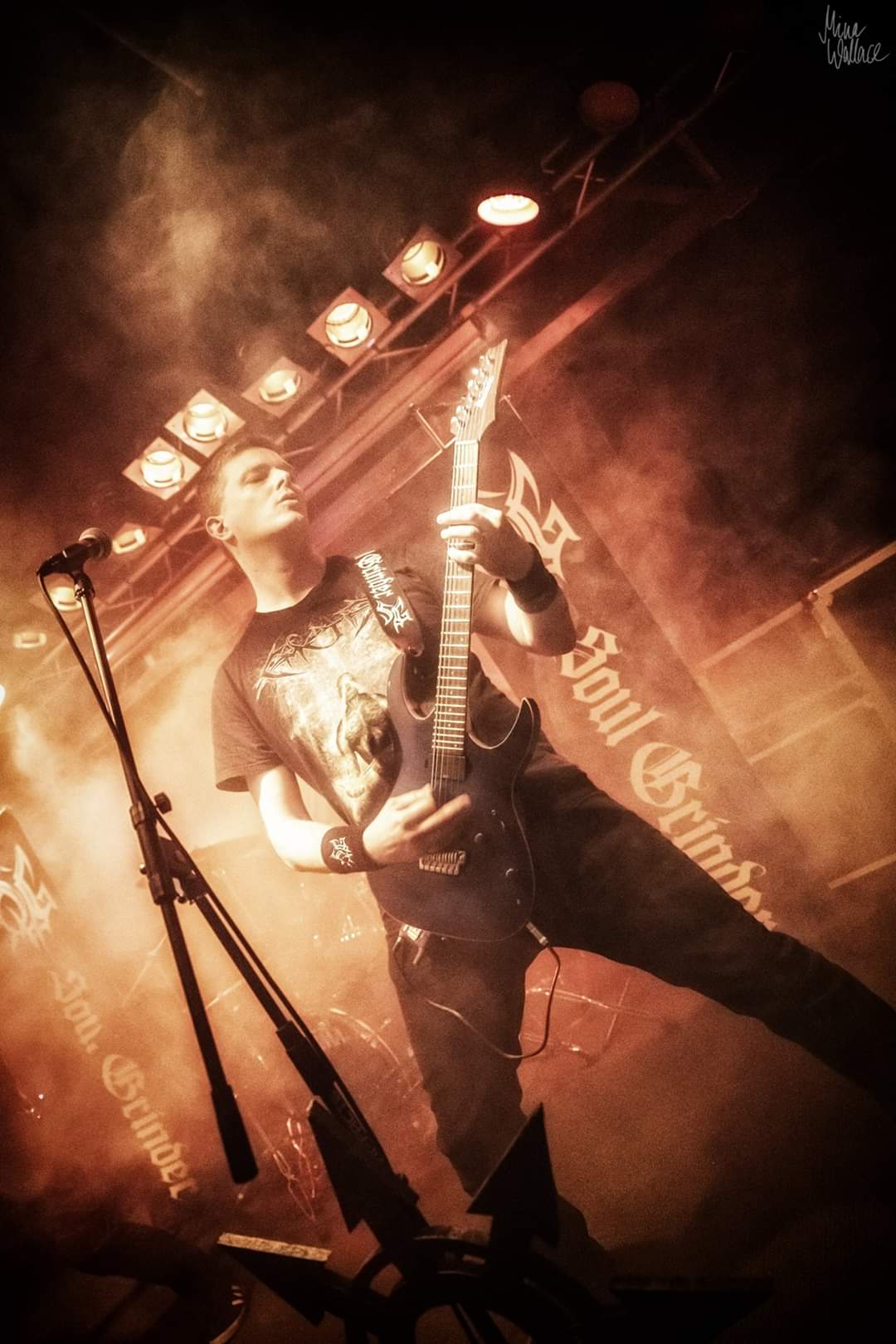 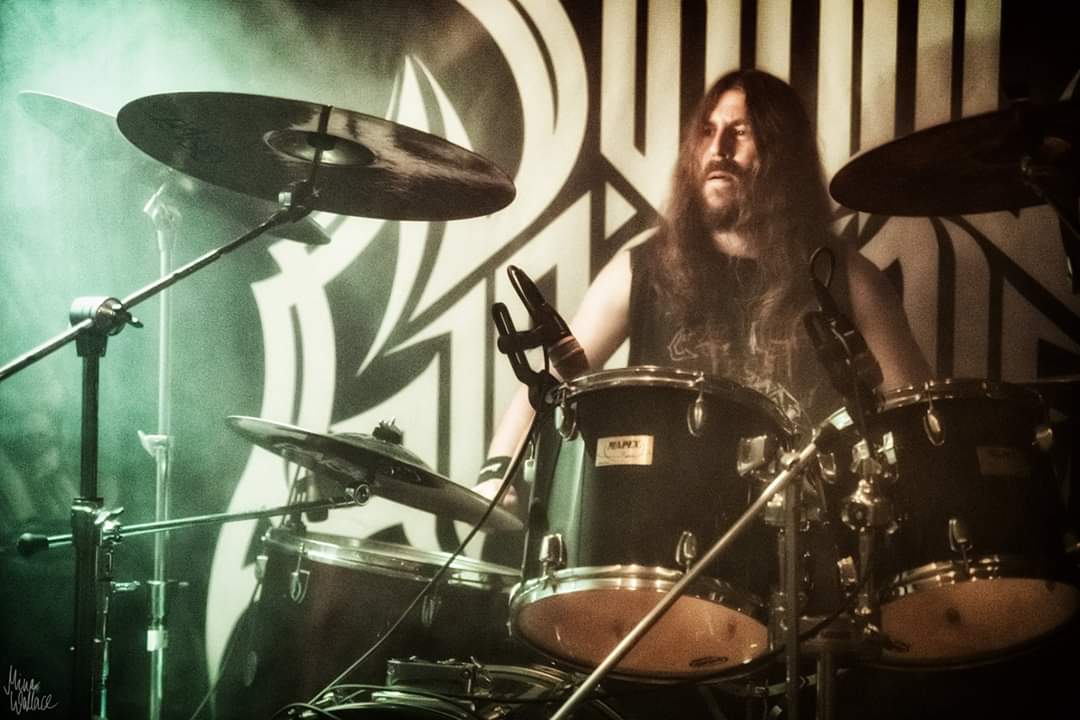